One of the biggest Yeezy releases of 2019 was the Adidas Yeezy Boost 350 V2 in the “Black Static” colorway. Fans had been begging for an all-black 350 V2 since the shoe was first unveiled back in 2016 so when Kanye finally announced a new model, fans were incredibly excited. There have been some phenomenal colorways of the 350 V2 over the years but for many fans, this one took the cake and as you can imagine, it immediately sold out upon the June release.

This past week, Adidas officially announced that the shoe would be returning for Black Friday and already, there is a ton of hype and anticipation. Copping these will be just as tough as the first time around so it’s important to know what you’re doing tomorrow. Navigating sneaker websites can be quite overwhelming but don’t fret because we’ve got you covered.

Below you can find a list of stores to cop these at, courtesy of Sneaker News. Each store has a different release time so contact your local retailer for details. 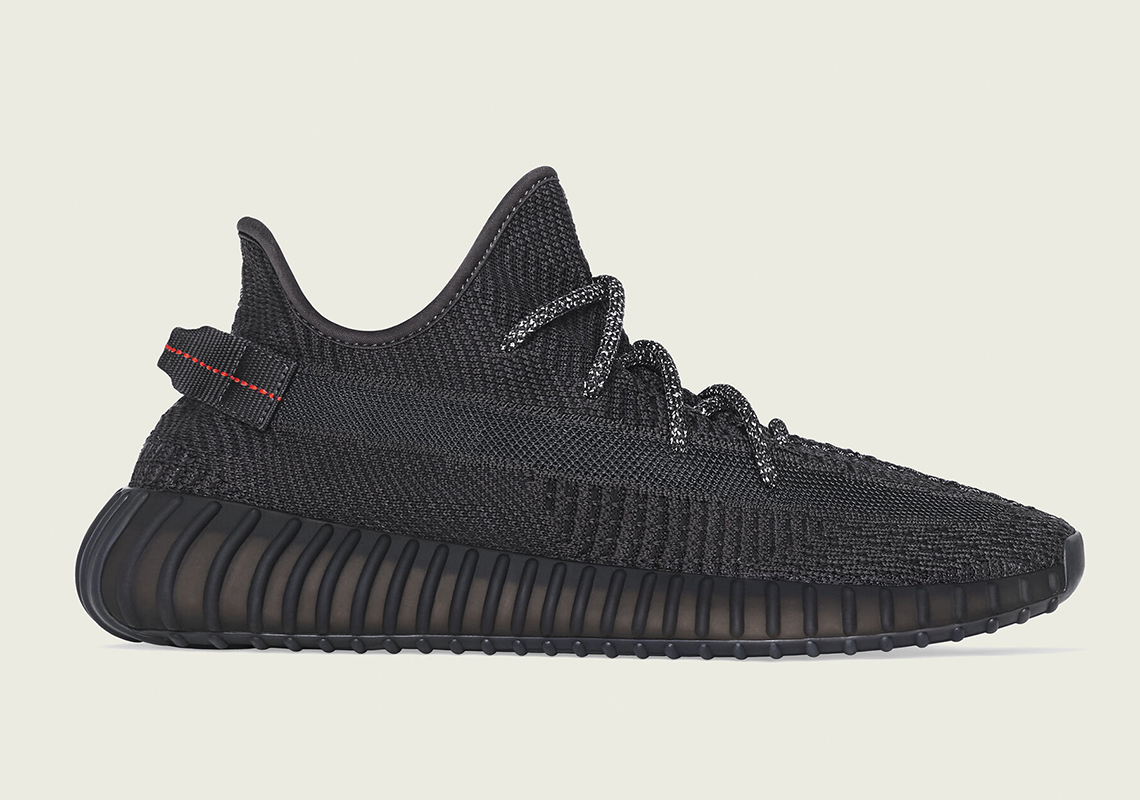 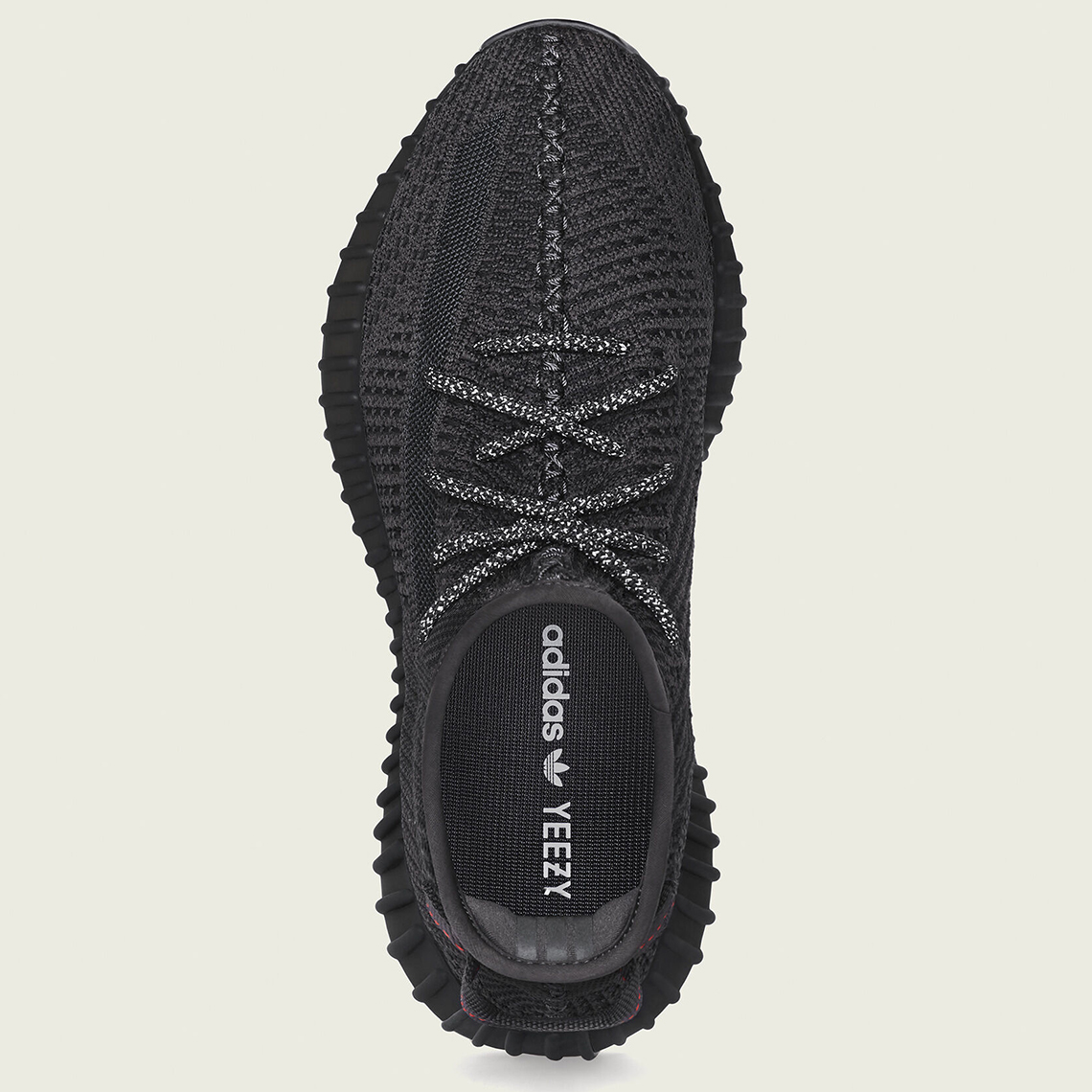 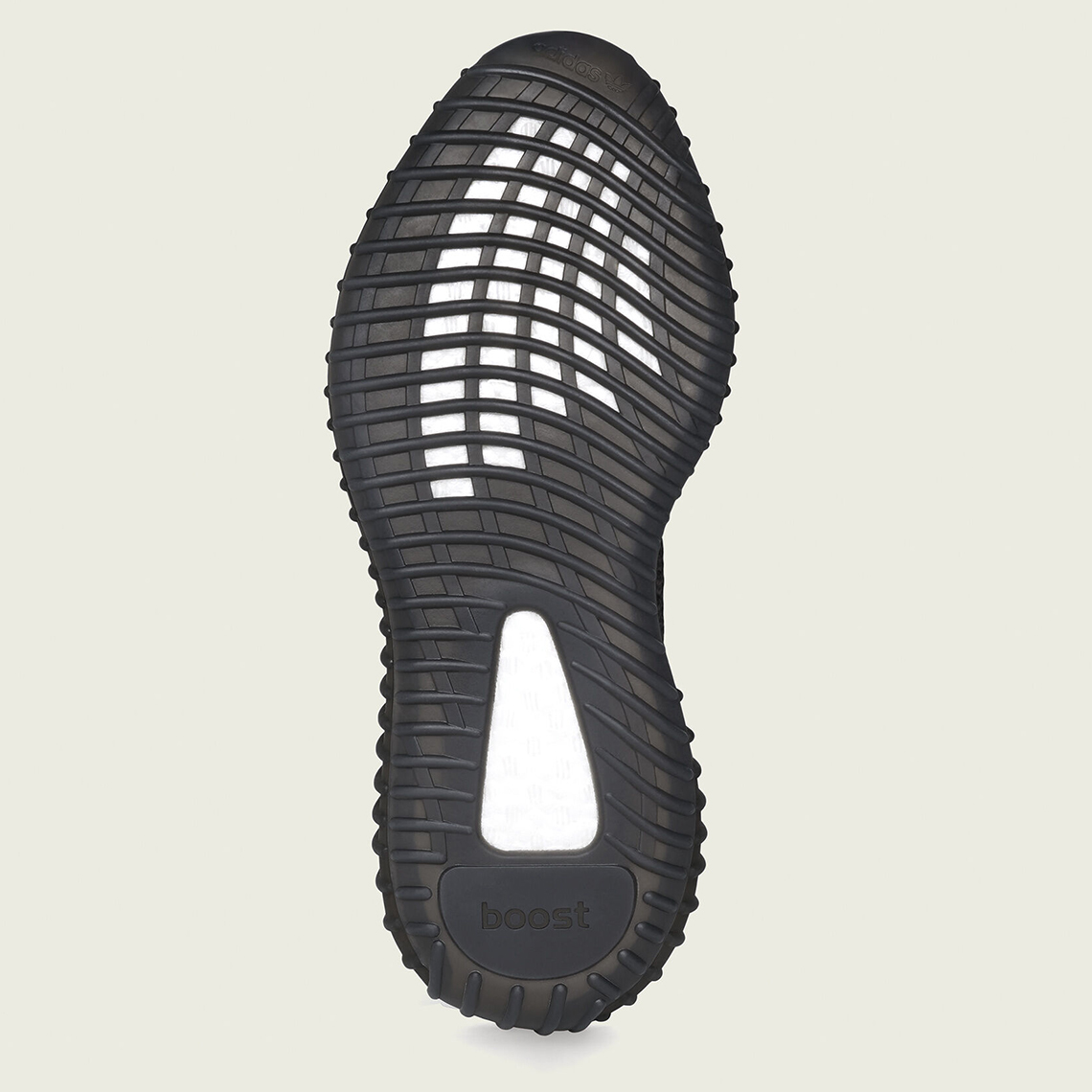