Kanye West has been trigger happy with the amount of Yeezys he has released this year. It seems like every week we have a brand new Yeezy release to report on which is interesting when you consider just how rare the line was when it first hit the market back in 2015. Despite this increase in stock levels, sneakerheads seem to be more than happy to scoop up every single Yeezy they can and the brand is thriving more than it ever has before.

Thanks to the good people at Yeezy Mafia, it seems like we have a brand new model to report on in the Adidas Yeezy Boost 700 MNVN. The shoe has the same silhouette as the 700 V1 except this model comes with a nylon upper and “700” printed in bubble numbers along the side. There are two colorways being reported so far, including a triple black model and an orange offering. 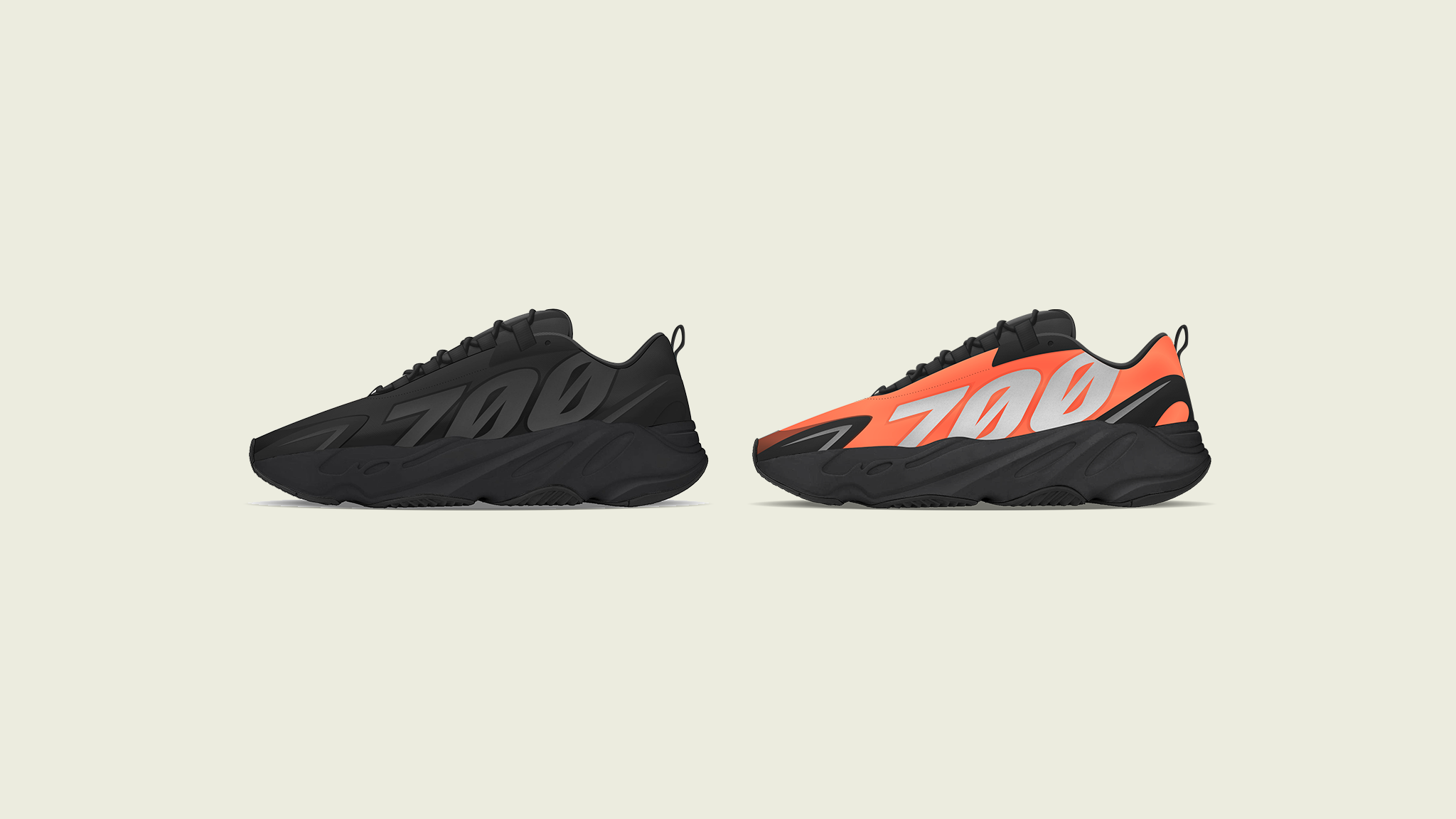 These will reportedly cost $220 USD which is $80 less than the regular retail price of the 700. There are no official release details so far although it is believed these are coming quite soon.

Stay tuned for any details regarding these as we will be sure to bring you the latest.