If you’re a big fan of Michael Jordan, then you are well aware of the time he spent at the University of North Carolina and how he eventually won a National Championship there. Jordan’s time at UNC was iconic although no one expected him to become the player he eventually manifested into. Since the Air Jordan 1, Nike has made sure to provide fans with UNC-inspired Air Jordan colorways. A few years ago, fans were treated to a “UNC” version of the Air Jordan 1 High OG and now, we are going to be getting a low top version.

Yes, that’s right. The Air Jordan 1 Low is coming back in Tar Heels colors. Just like the high-top version, this sneaker will have a white base and some powder blue overlays, including the Nike swoosh. The outsole is also powder blue which helps bring the whole concept together. Overall, it’s an iconic colorway that any sneakerhead would want to add to their collection.

Stay tuned for release updates on these as we will be sure to bring them to you. In the meantime, let us know what you think of these and whether or not you plan on copping. 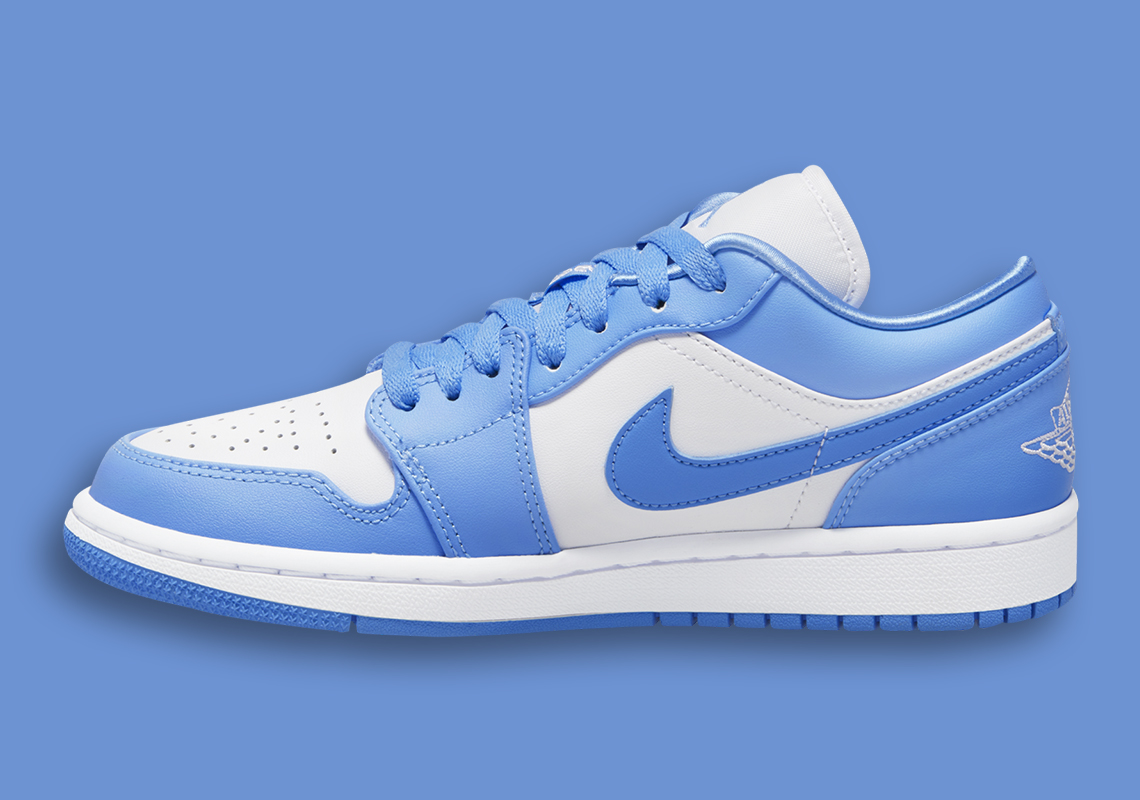 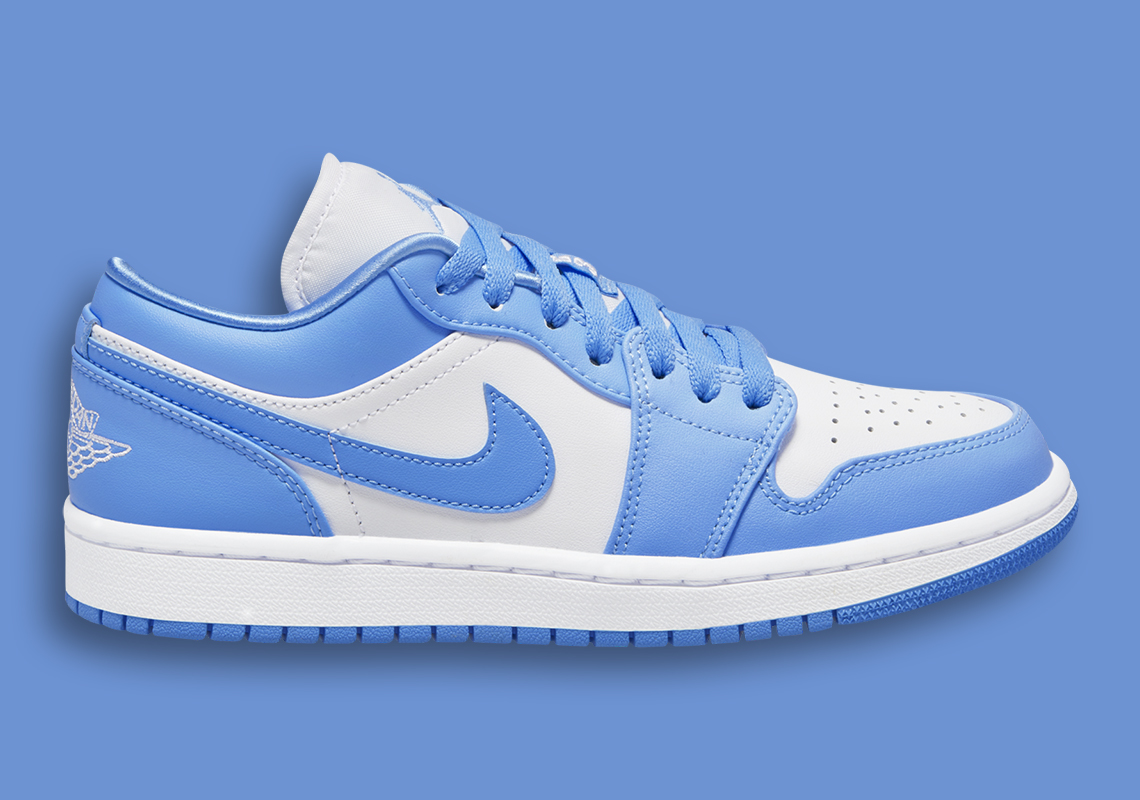 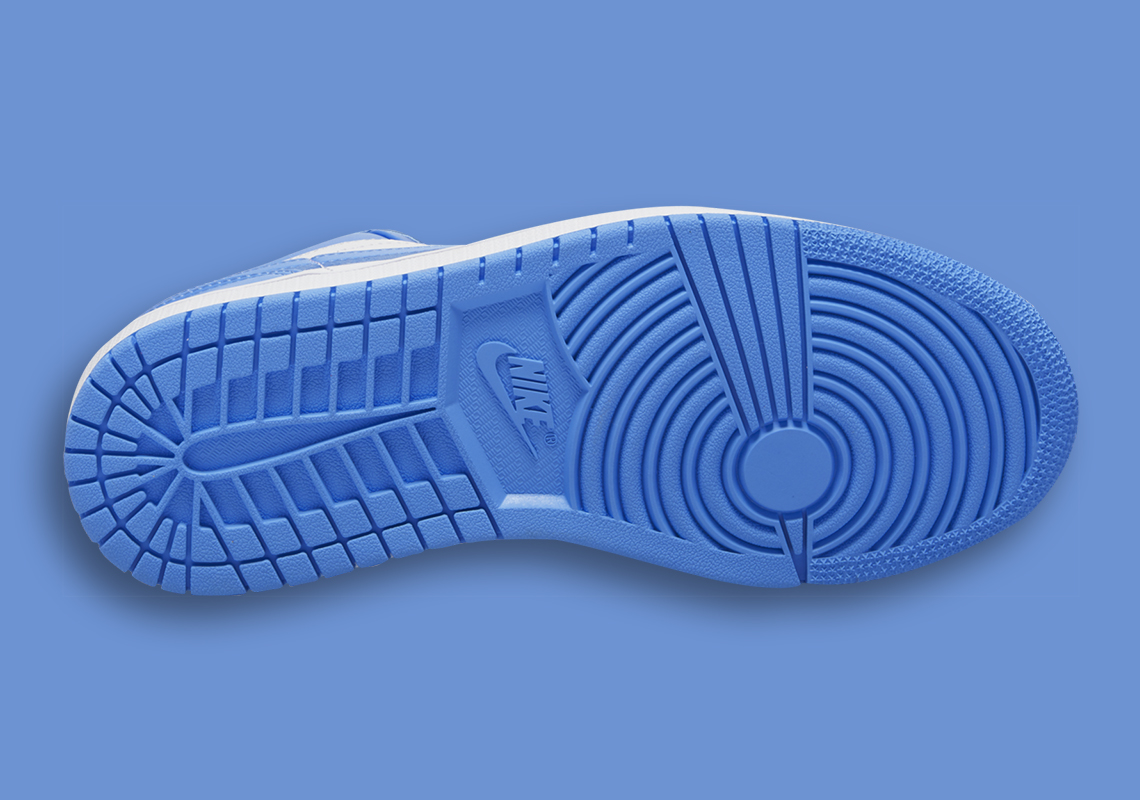