Giannis Antetokounmpo seemingly couldn’t miss this past year as he continued to play well with the Milwaukee Bucks. Thanks to his incredible play out on the court, Giannis was able to win the MVP award and coming into next season, pundits think he’s going to be able to repeat. Giannis and the Bucks were two games why of an NBA Finals appearance and heading into the 2019-20 campaign, the Greek Freak seems as determined as ever to win a championship.

The superstar also has his very own shoe with Nike called the Zoom Freak 1. There have been quite a few colorways to drop so far and Nike has even more on the horizon. This past week, we got a glimpse at this “Atmosphere Grey” offering which certainly lives up to its name as grey covers the upper. A black reverse Nike swoosh can be found on the midsole while gold accents are placed on Giannis’ logos on the tongue and back heel.

According to Sneaker News, these will be dropping on Friday, November 15th for $120 USD. if you’re looking for some clean kicks for the court, these will certainly do the trick. 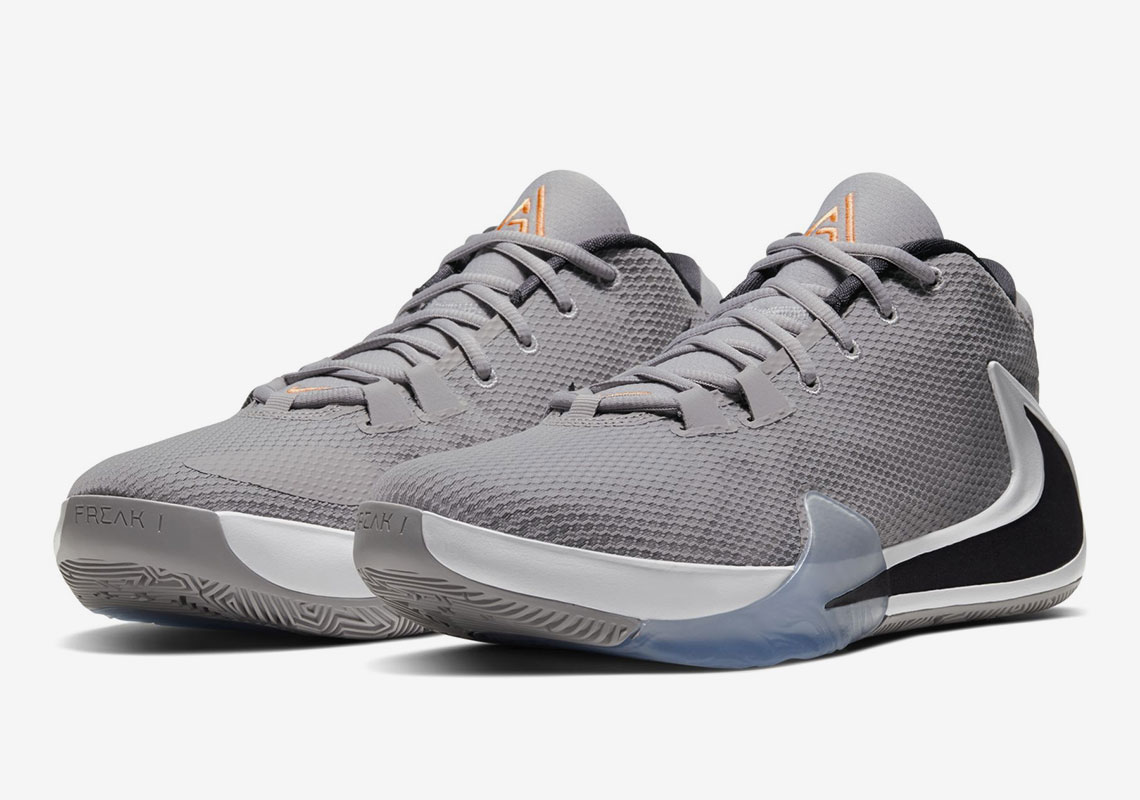 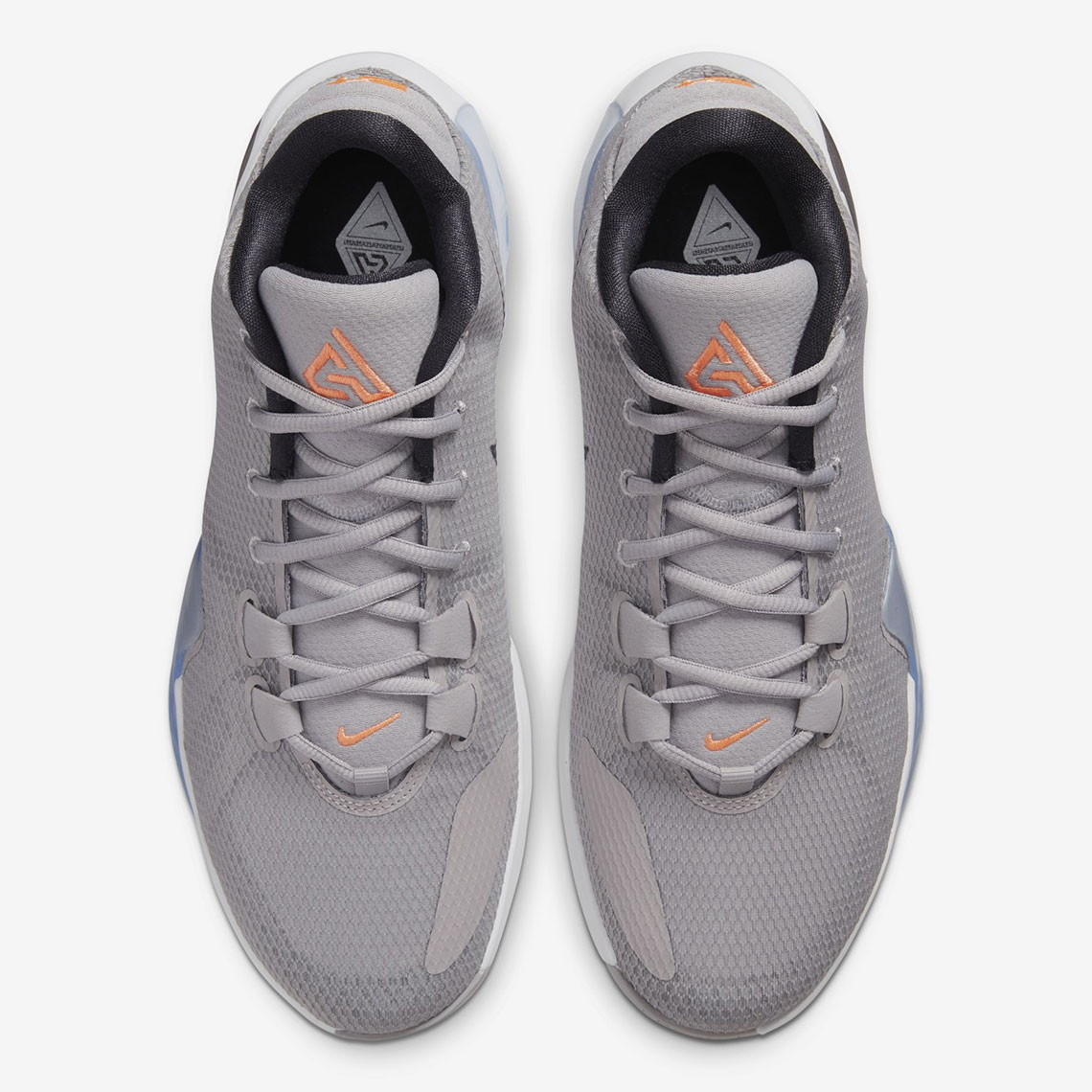 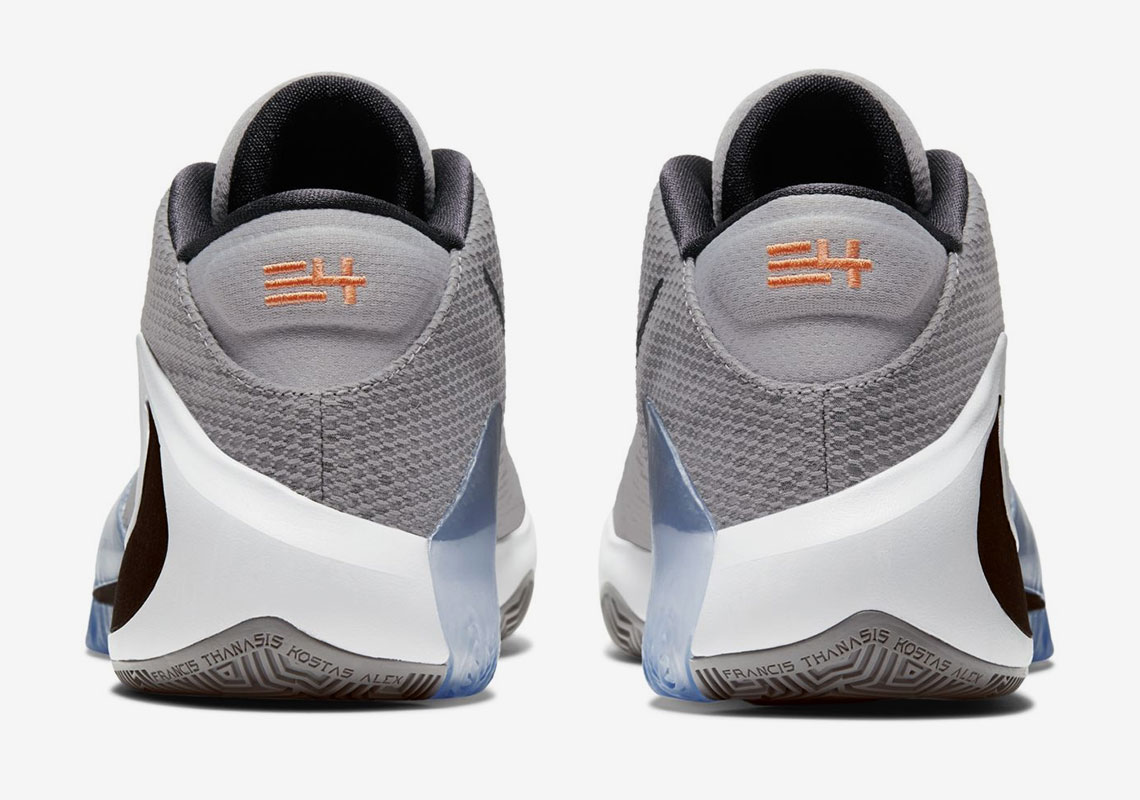