Tom And Jerry will forever be known as one of the most iconic animated TV shows of all-time. For those who don’t know, the show follows the antics and adventures of Tom the cat and Jerry the mouse. Tom is always trying to catch Jerry but the mouse’s maneuvers are always too much for Tom to handle. These characters are a huge part of many people’s childhood and will forever be considered as classic.

Reebok is celebrating this show with a sneaker collection that pays homage to the title characters. There are three silhouettes in this collection including the Instapump Fury, Club C Revenge, and Club C. The Instapump Fury is mostly modeled after Tom thanks to the furry textures and overall grey aesthetic. From there, the Club C Revenge pays homage to Jerry which is obvious thanks to the color scheme. Finally, the Club C features sketches of both characters.

According to Hypebeast, you’re going to have to wait until February 15th to get your hands on these. Based on early reports, these shoes will range from $100-$200 USD which is fairly reasonable. Let us know in the comments below what you think of these and whether or not you plan on copping. 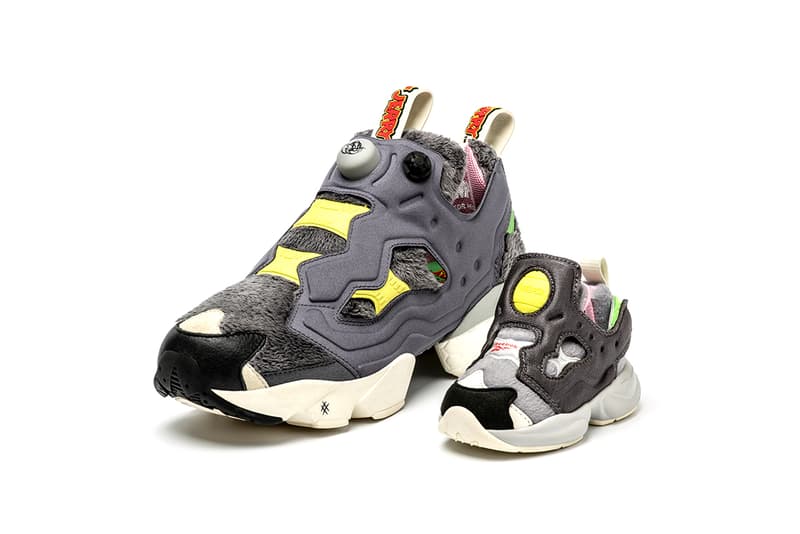 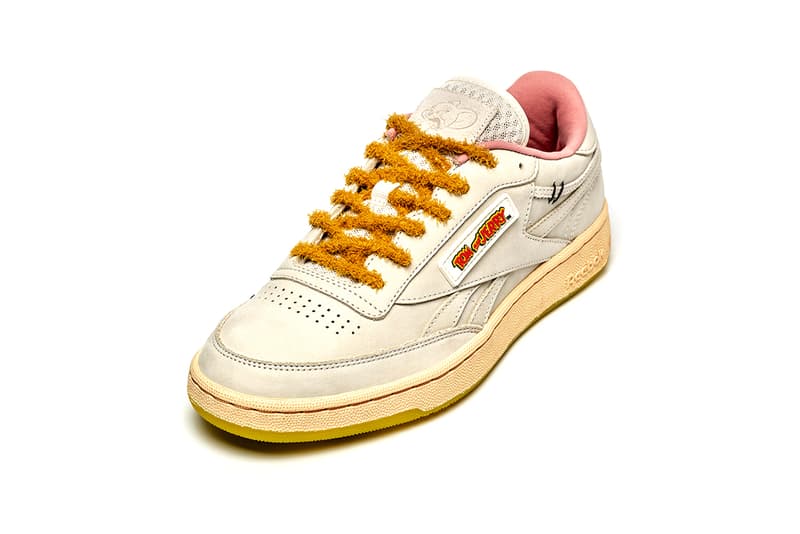 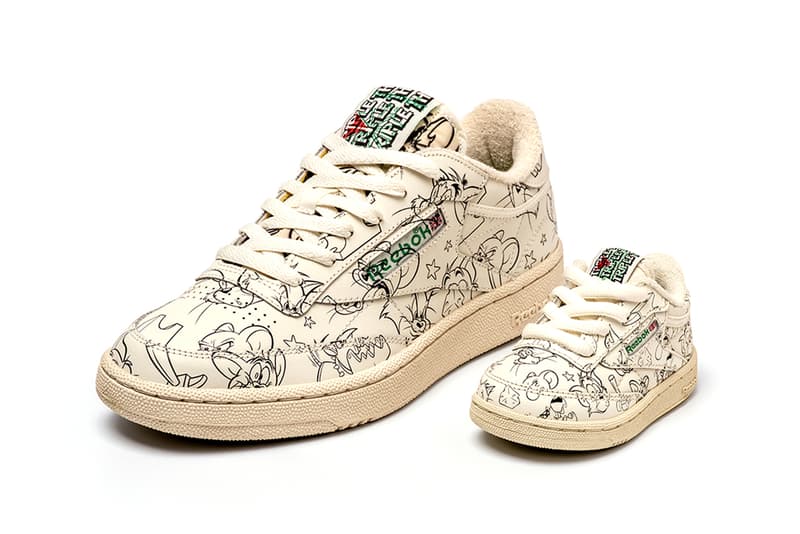