Steph Curry is one of the most prolific shooters in the history of the NBA and when all is said and done, he will probably go down as the best shooter of all-time. Having said that, he has been having some pretty awful luck this year with injuries. He is slated to miss the entire season with a broken hand and the Golden State Warriors are struggling in his absence. Perhaps the one thing that has been able to salvage Curry’s season is his signature sneaker line with Under Armour.

The UA Curry 7 is officially dropping on November 11th and now, a brand new colorway has been shown off. This particular colorway is about as traditional as a colorway can get as the upper is completely black with hints of red surrounding it. From there, the midsole is white which helps add some contrast to the overall aesthetic of the model. If you’re in the market for some new basketball shoes and you’re a fan of Curry, these are definitely a great option.

According to Sneaker News, these are officially dropping on Friday, November 29th for $130 USD. 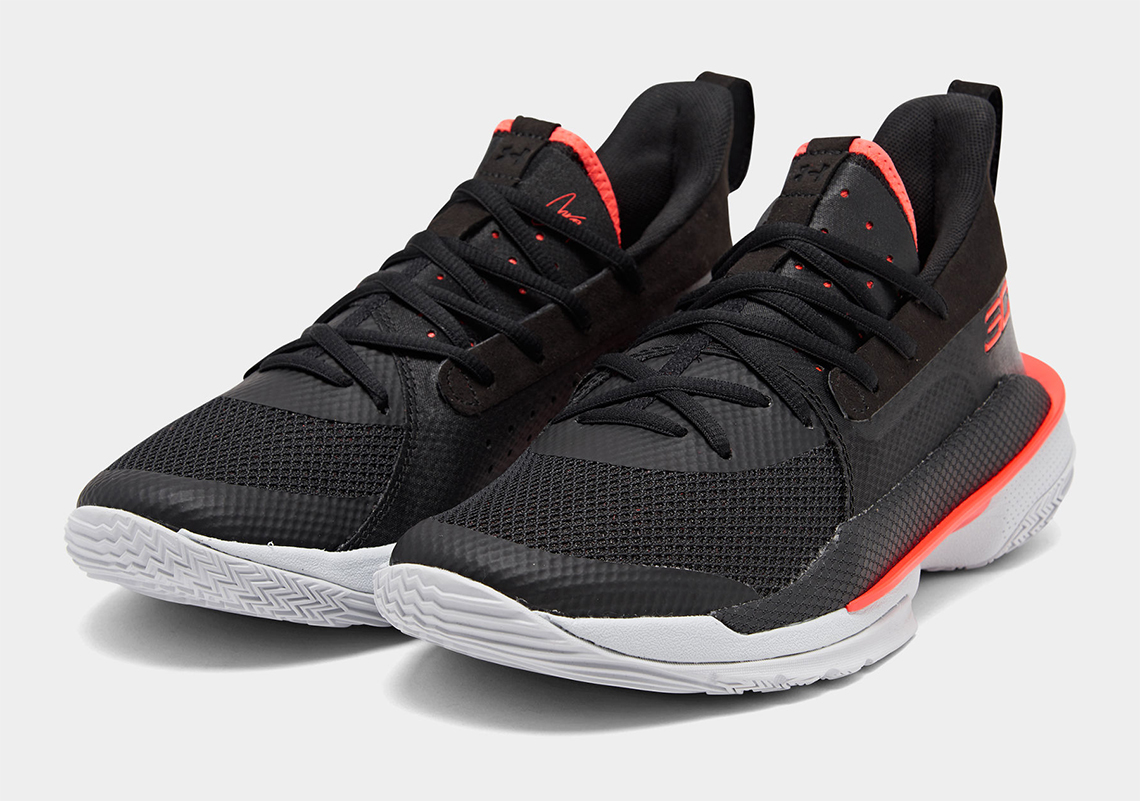 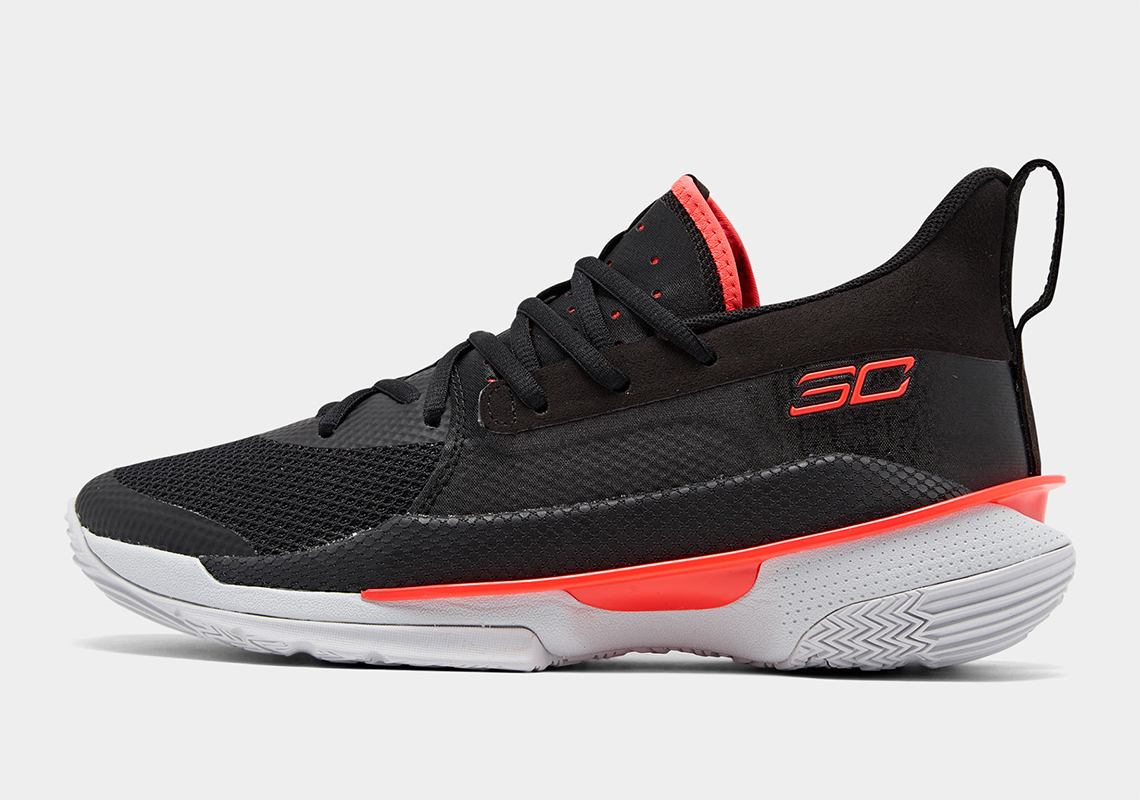 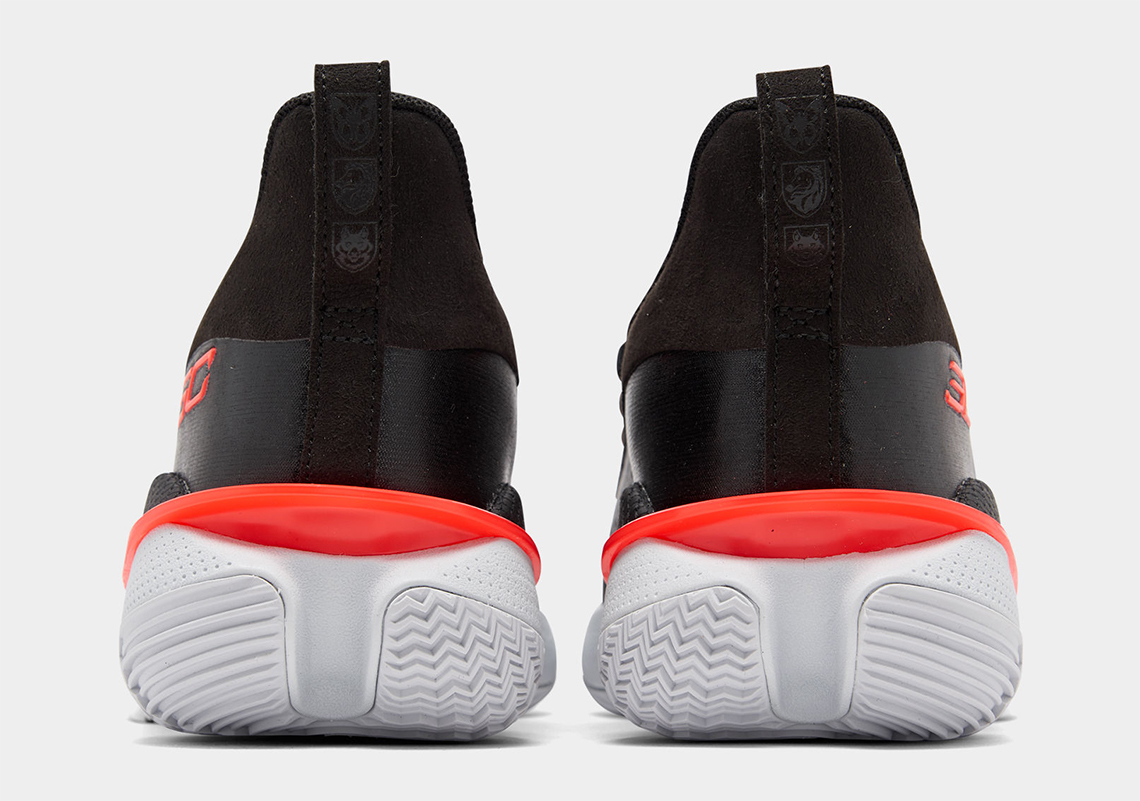